Ossobuco with Gremolata Milanese, as the name suggests, is a typical dish of the city of Milan.

Osso buco (for Milanese dialect Oss Buss, litteraly holed bone) means veal or beef sliced shank. It’s about 2/3 cm high, at the center has a bone with marrow and around it a very tasty meat.

The original recipe of Ossobuco with  Gremolata  Milanese is made without tomato. This vegetable, that in 1700 had already spread in many Italian regions (particularly in the south of Italy), has long been ignored by the Milanese cuisine. At that time, some people considered this plant poisonous; for this reason it had a purely decorative function. Only at the end of the 1800 there will be Ossobuco Recipes that include the use of tomatoes.

Another peculiarity of the Ossobuco Milanese original recipe is that the meat must be further flavored with a base of chopped parsley, garlic and lemon. This sauce is called Gremolata. It comes from Milanese dialect gremulà that means to reduce into small pieces.

Ossobuco with Gremolata Milanese, in addition to being served alone, as a second dish, it can be accompanied by polenta or potato puree. But the northern Italian tradition wants it with Saffron Risotto as a main dish.

Prepare veal shanks: cut with scissors the membrane surrounding them (4): this will prevent the meat from curling and change his shape during cooking. Then flour the veal shanks on both sides (5) and put them in the skillet with onion soffritto (6).

Let them cook over medium heat for 5 minutes on both sides (7). Moisten with a glass of white wine and let evaporate (8). Add salt and pepper. Now heat the stock previously prepared (9).

Lower the heat and cover the shanks with hot meat stock (10). Let cook over low heat for about 2 hours, covering with a lid but leaving a vent (11). Add a little stock during cooking only if necessary. Meanwhile prepare the Gremolata: chopp finely the parsley and the garlic clove then add the 1/2 lemon zest (12).

Add the Gremolata about ten minutes before the end of cooking (13). Serve Ossobuco with Gremolata and Risotto Milanese (14).

This author has not supplied a bio yet. 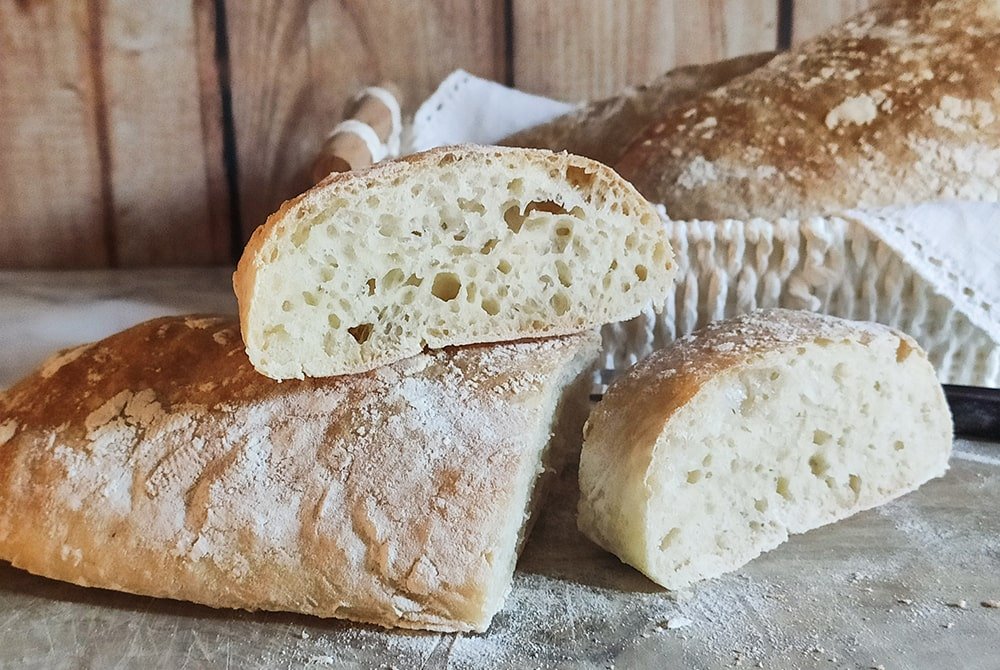 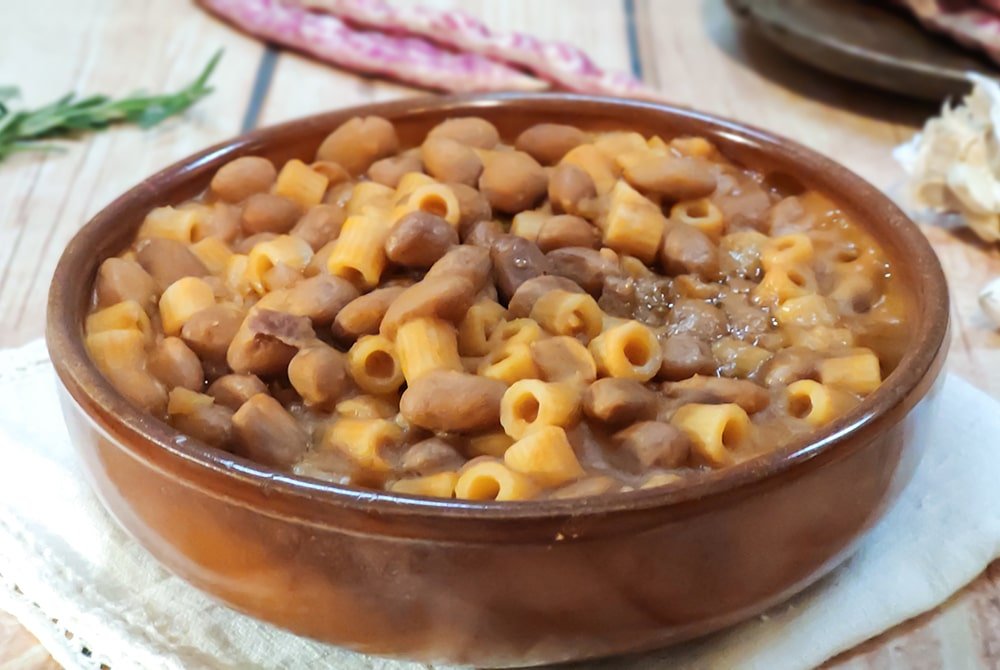